The informal work market refers to work and services that are completed without registration with or taxation by the government.  While this definition may trigger thoughts of illegal activities, the informal labor market consists of many legitimate companies conducting legal actions without registration.  Informal work makes up a significant portion of employment globally.

According to statistics by the ILO, In some developing countries in Africa, the informal labor market makes up as high as 97% of the total employment.  In India, home to over 1 billion people and over 17.7% of the world’s population, the informal market accounts for over 88% of all of the work conducted.  In more developed countries, informal labor is still prevalent, and makes up an estimated 36% of the United States workforce during the last year surveyed, and has likely jumped since the pandemic shut down many avenues of formal employment for an extended period of time.

There are many reasons why individuals seek out informal employment, one of which is to avoid taxation from the government and the drive to earn more through cutting costs.  The majority of informal work, however, is done out of necessity.  Barriers to entry for formal jobs, such as education, lack of access to professional networks, lack of citizenship or other legal documentation, and lack of capital to invest in certification programs prevent poorer individuals from being able to qualify for these positions.  Informal work also can provide more flexibility for workers, particularly when these individuals are self employed or contracted.  This case is significant especially for women with children, who take care of their families while working.  A report from UN Women displays that women often make up a disproportionate percentage of the informal workforce when compared to men.  For women in non-agricultural jobs, 80% of women in South Asia, 74% of women in sub-Saharan Africa, and 54% of women in Latin America and the Caribbean are informally employed. 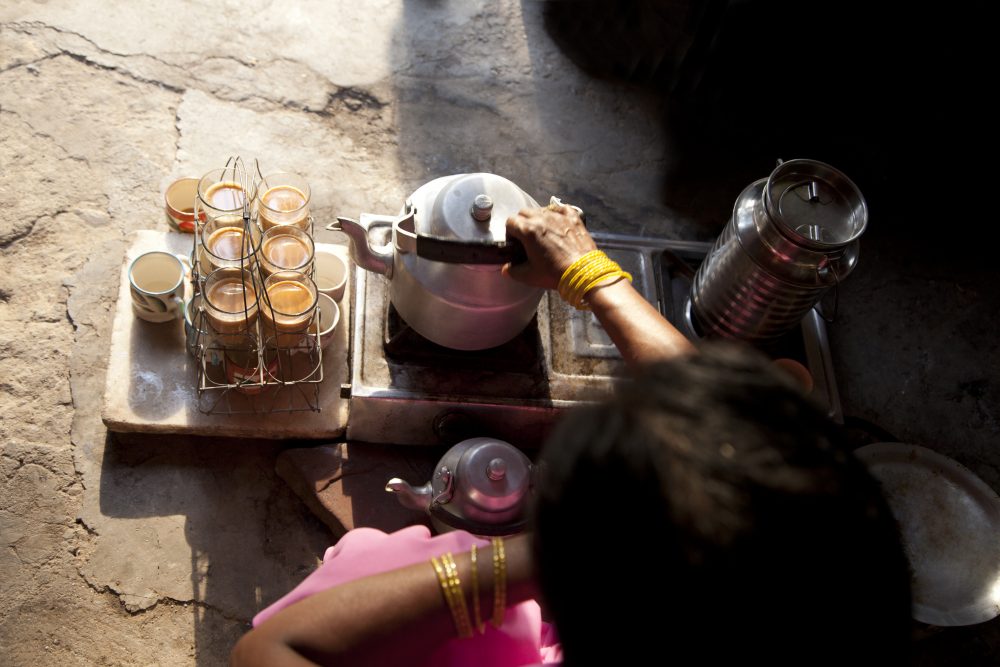 While informal work does provide some benefits such as flexibility and the ability to bypass requirements for employment that for some are impossible to meet, there are a number of problems that leave workers vulnerable.  As informal work is unregulated, there are no working conditions, safety standards or checks, and workplaces can have a host of health hazards and physical hazards.  A large part of the informal sector also consists of home based work, where individuals produce goods in their home.  This means that they have equipment and materials in their living space that are potentially hazardous and compromise the quality of their health as well as the health of their family on a consistent basis.

Another challenge is the lack of wage regulation.  While self employed individuals who own the means of production as well as have direct access to markets may stand to earn more informally than they would through formal work, those who are employed are not protected by requirements such as minimum wage, and are often paid a piece rate per product or hourly wage per service that is not proportional to the profit gained.  Another issue with informal work that was heavily underlined during the pandemic is the lack of job security.  With no ensured employment, no formal and protected contracts, and no enforced protection of workers, their employment can be terminated with little ramification to their employers.  In India during the first wave of the pandemic, the country saw a mass migration as millions of people returned to their villages, unable to afford to live in urban areas as their informal sources of income were cut off.  Informal workers are also ineligible for policies that protect workers such as unemployment and social security programs.

Moving workers in the informal sector to the formal sector would provide millions globally with formal sector safeguards including consistent and dependable work, fair wages, and protections from health and safety hazards that are rampant in the informal sector.  The challenge remains in creating enterprises and government measures that address the barriers to employment, and to help provide dignified work that builds resilience of the world’s most vulnerable populations.  Organizations and institutions are working to create solutions that address the challenges that informal workers face.  These solutions range from building more formal working opportunities in sectors that are often mostly informal, and also providing benefits and protective measures to reduce vulnerability of informal workers. Stay tuned for coverage of these innovative solutions in a future article.