Profit making is essential for making livelihoods sustainable. It ensures that investments are returned and enables continued investment to keep the enterprise healthy and competitive. However, patterns of enterprise ownership have a deep impact on new wealth creation and distribution, and they influence incentives for exploitative conditions in societies with poor safeguards. Mainstream enterprise structures where ownership is often concentrated and owners are distinct from workers are susceptible to these issues.

The cooperative model of enterprise differs from traditional structures in two crucial ways: by giving all ownership shares to workers (or consumers in many cases), and by giving one vote to each owner regardless of their shares owned. Profits and dividends from the enterprise accrue to the owners (also known as “members”) in proportion to their shares, which is not different from the traditional model. But by limiting membership to the traditionally exploited class, cooperatives help in building their wealth. Further, equal voting rights ensure that decisions taken are in the interests of those most affected by the enterprise. These decisions cover wide ground including fair wages, safe working conditions, health, education, retirement, and environmental protection. 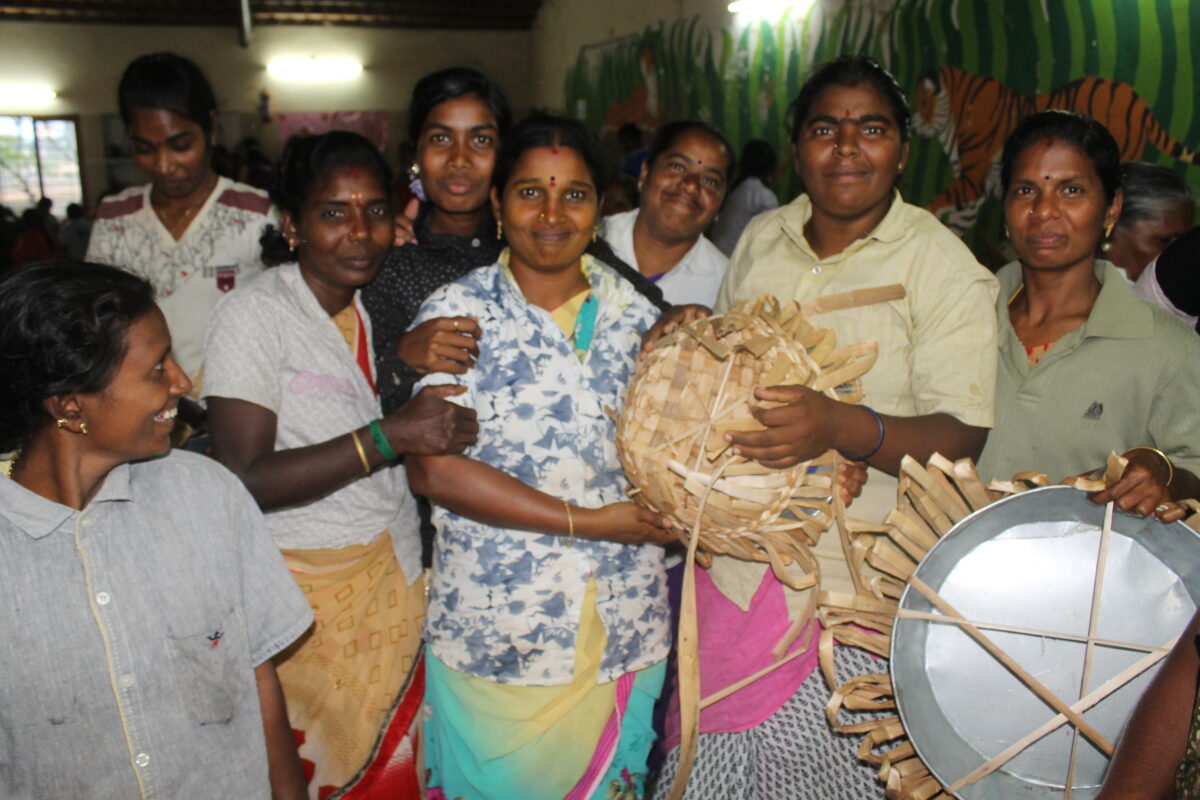 Cooperatives have a long and successful history going back hundreds of years.  They were often started in response to a flawed market that exploited workers or charged unfair prices to  consumers. The first cooperative was begun in eighteenth century Scotland by Robert Owen, who opened a cotton mill and store in New Lanark. The model continued to grow and develop, and included groups such as Rochdale Society of Equitable Pioneers in nineteenth century England, which responded to worker exploitation as a result of the industrial revolution.  Cooperatives grew in popularity in the United States throughout the nineteenth and twentieth centuries, and responded to various worker hardships due to monopolies and mechanization.

Cooperatives have remained a significant part of developed economies in modern times. They generated a total worldwide revenue of $2.98 trillion in 2014.  For many nations, over 10% of their GDP is derived from cooperatives, including New Zealand at 20%, the Netherlands at 18%, France at 18%, and Finland at 14%.  Even more importantly, eight of the countries with the top ten cooperative economies also are within the top twelve spots on the Social Progress Index, which combines a comprehensive set of 36 indicators of human wellbeing. Even with their significant economic presence in developed countries, it can be argued that cooperatives punch above their weight when it comes to human welfare.

The unfortunate truth is that cooperatives have not penetrated nearly enough in most of the developing world, yet it provides a pathway for more inclusive and equitable work than the traditional organization structures with limited ownership.  Cooperatives can continue to fulfill their historical role of protecting workers from exploitative conditions, which is particularly important for vulnerable populations around the world.